Must present a military or VA ID at time of checkout, no exceptions. 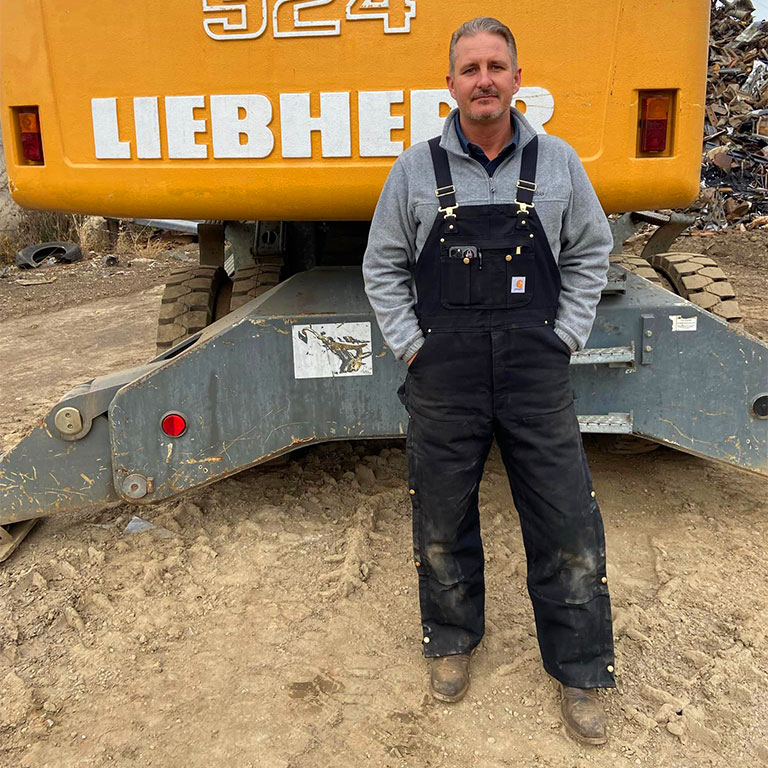 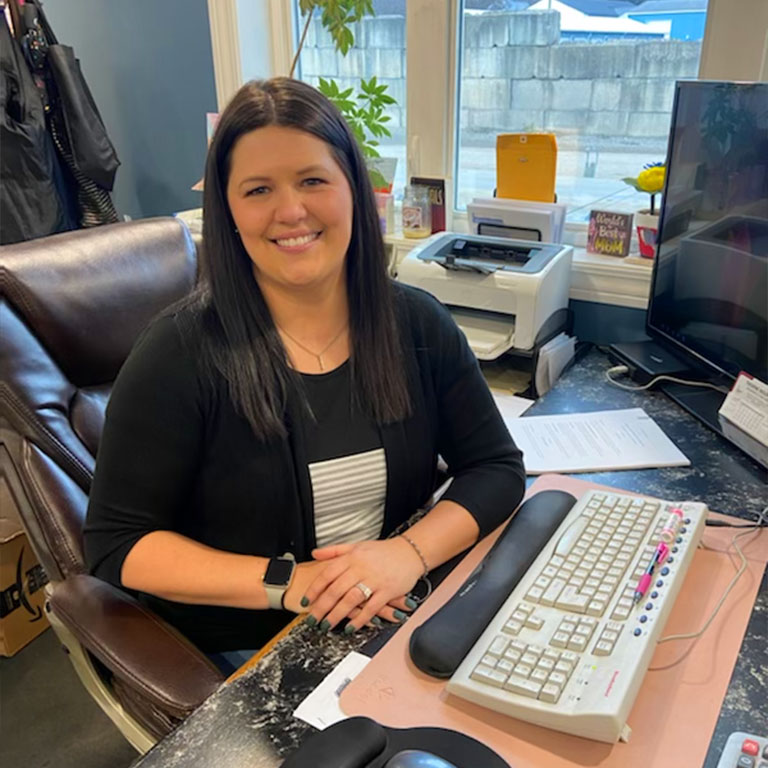 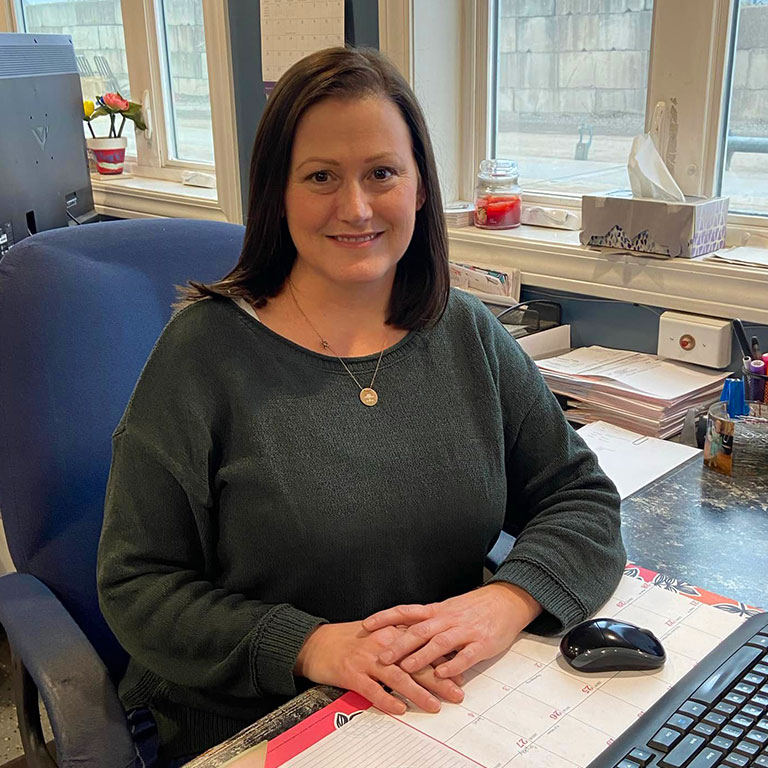 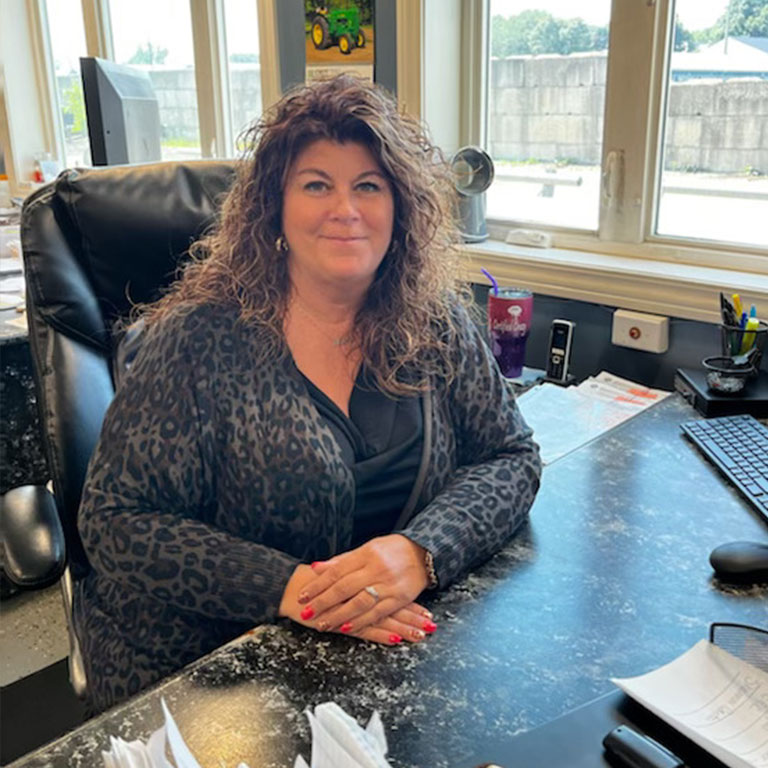 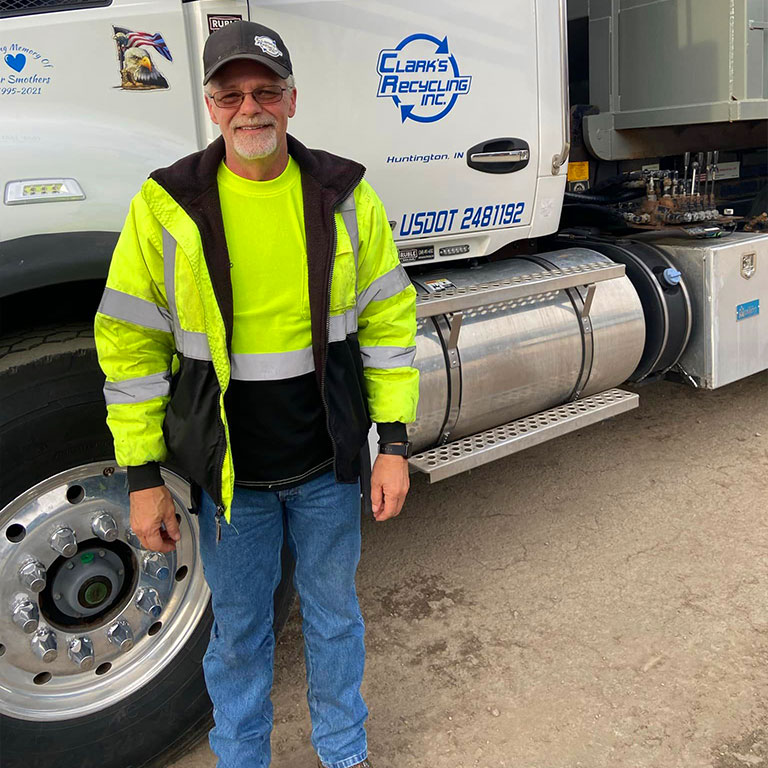 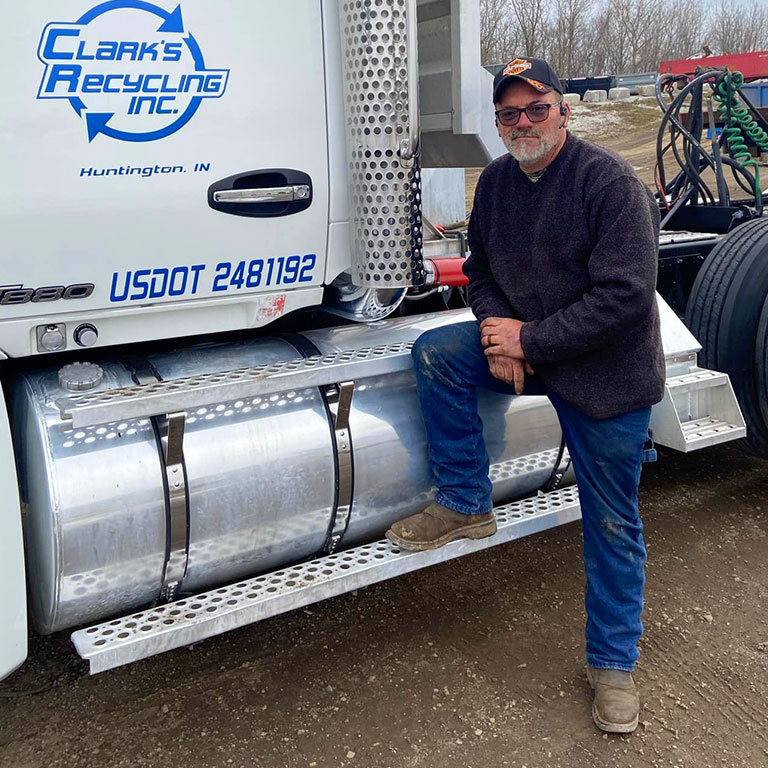 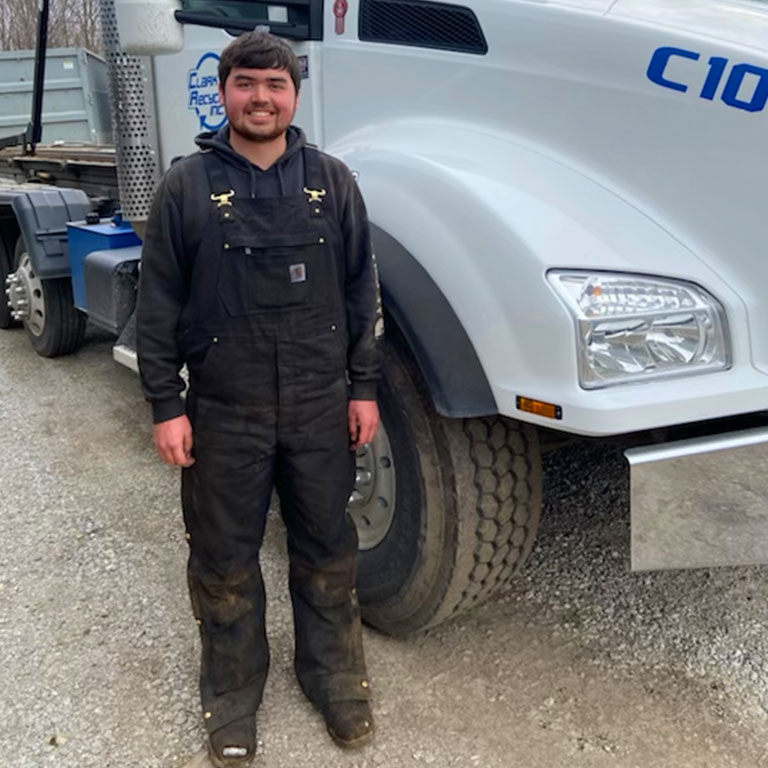 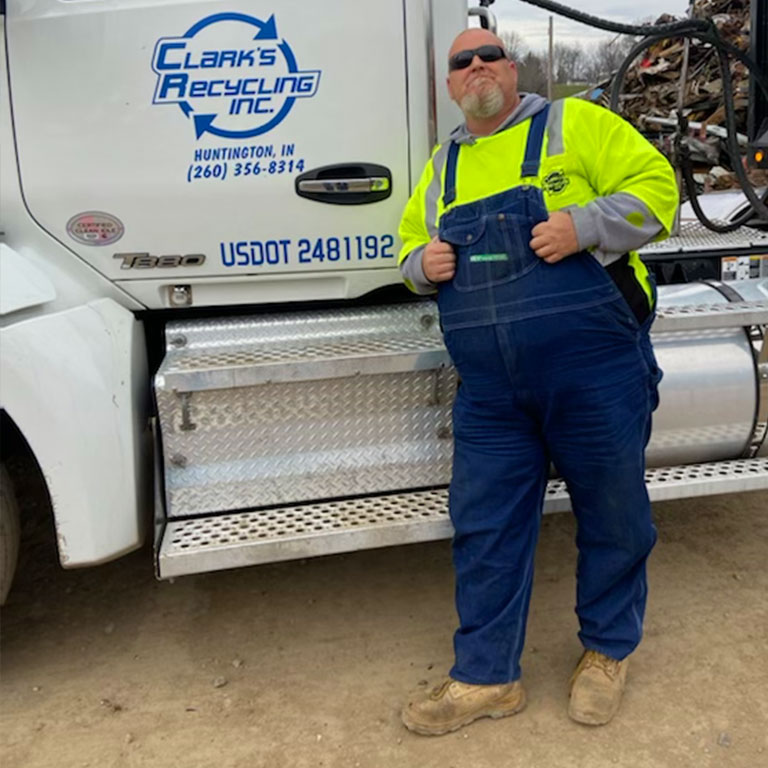 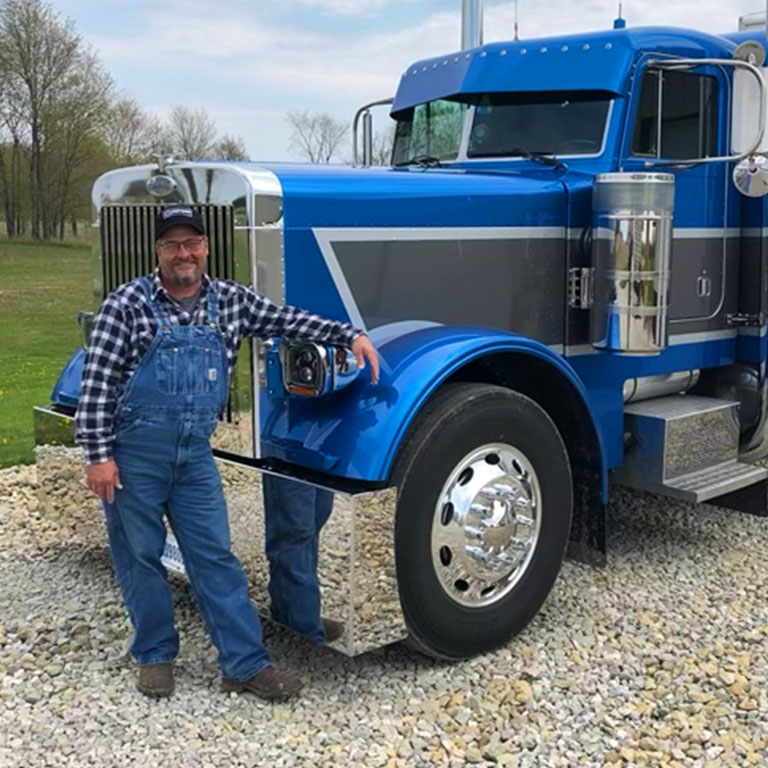 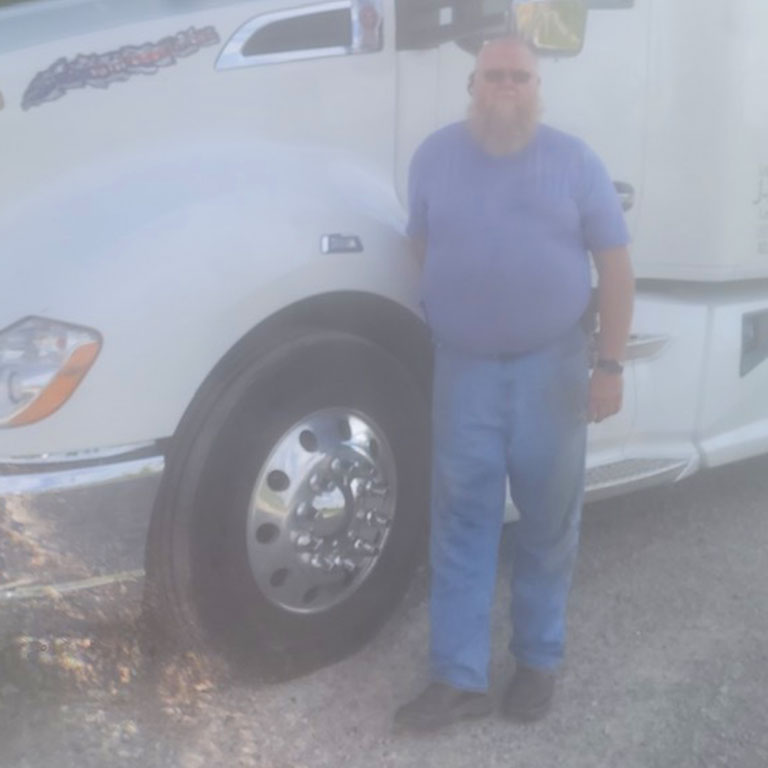 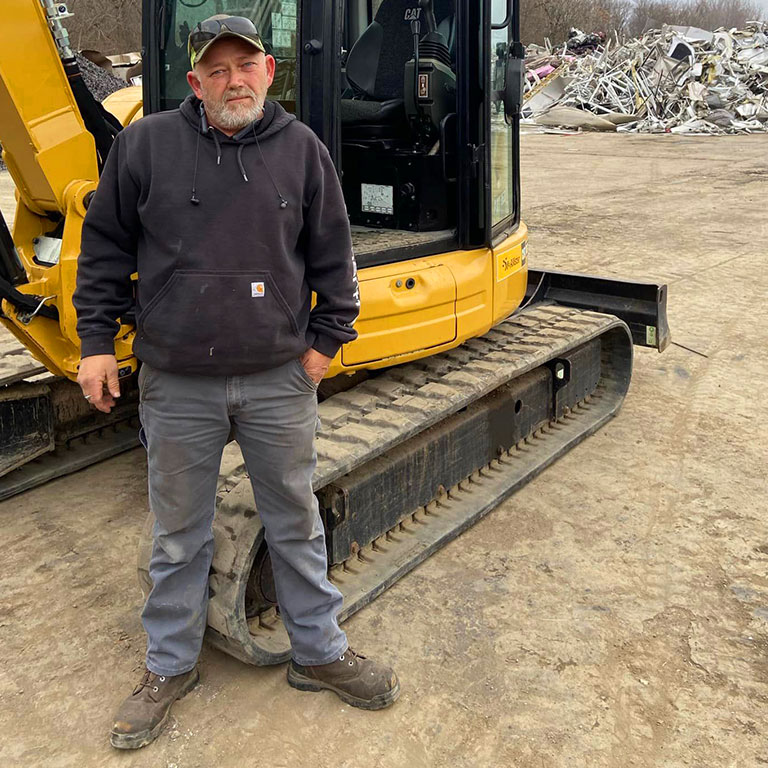 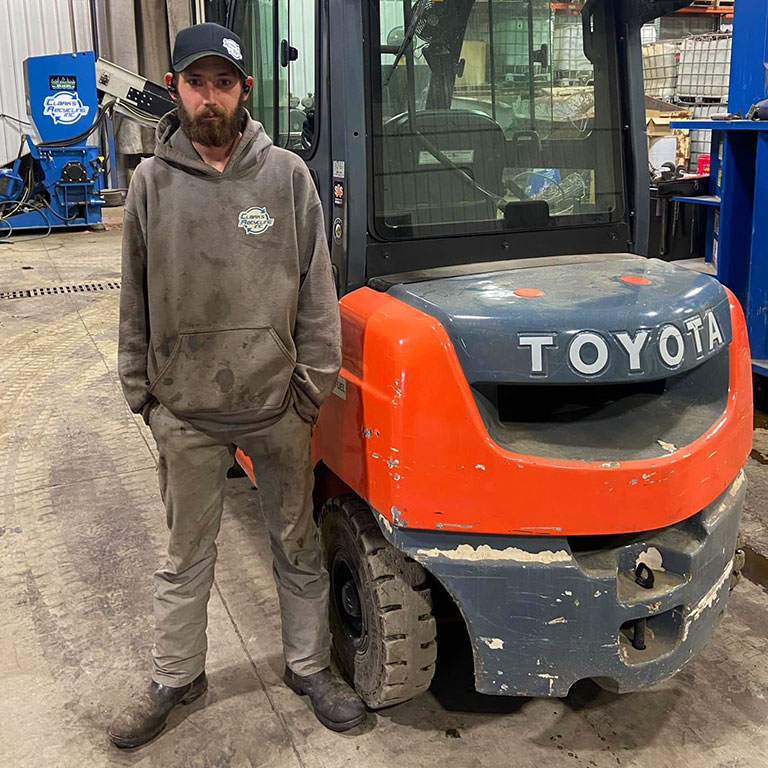 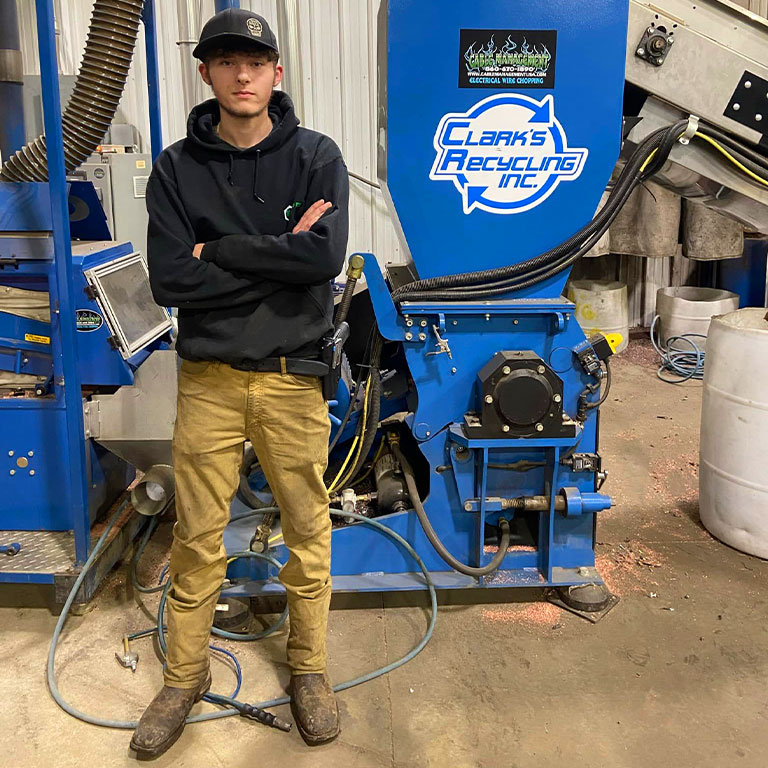 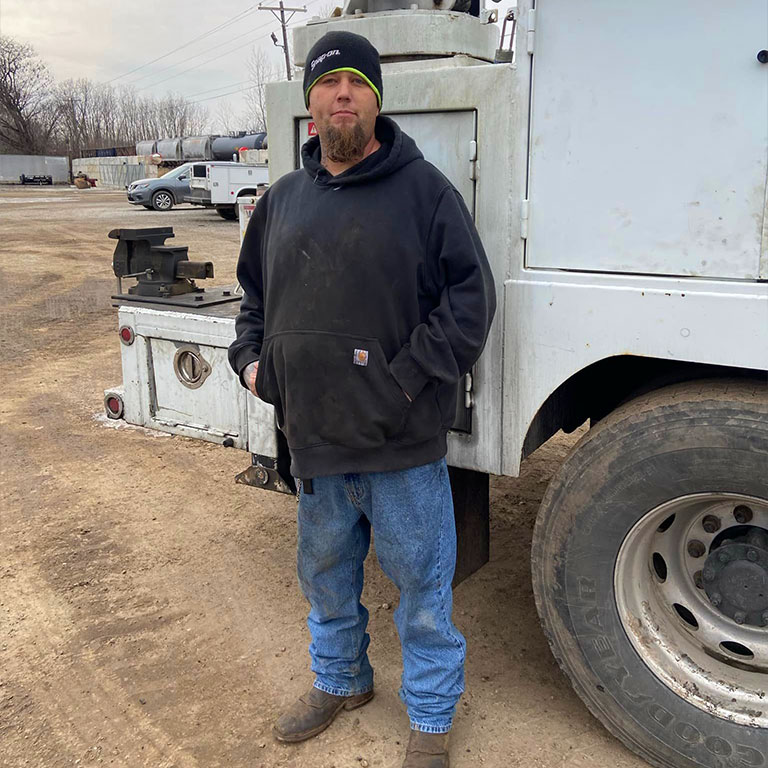 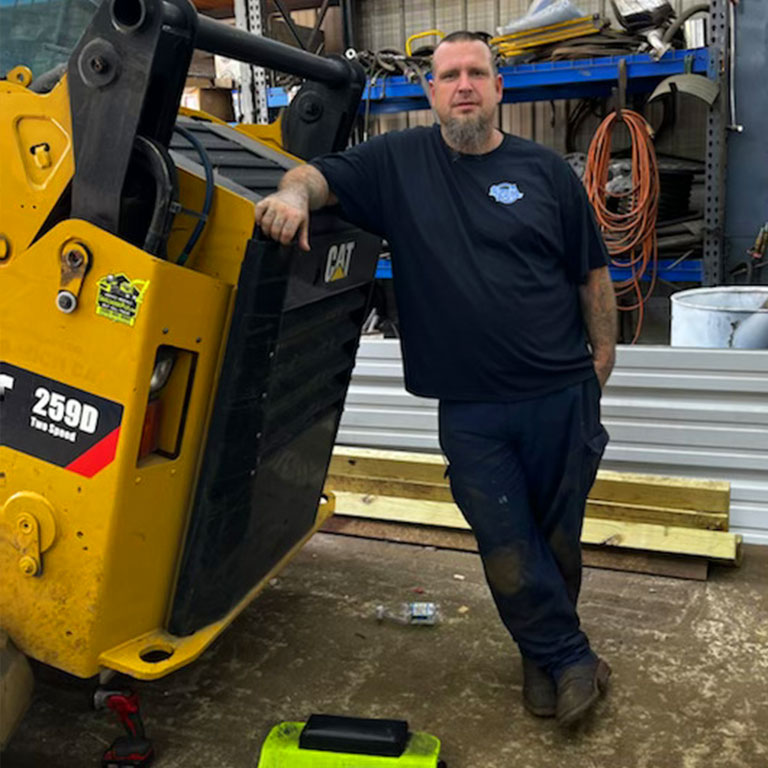 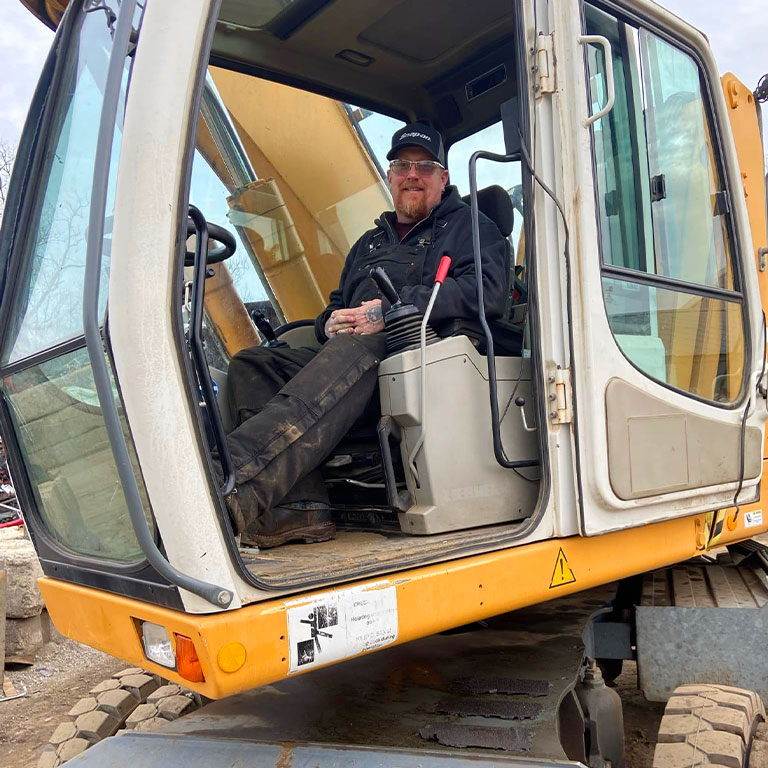 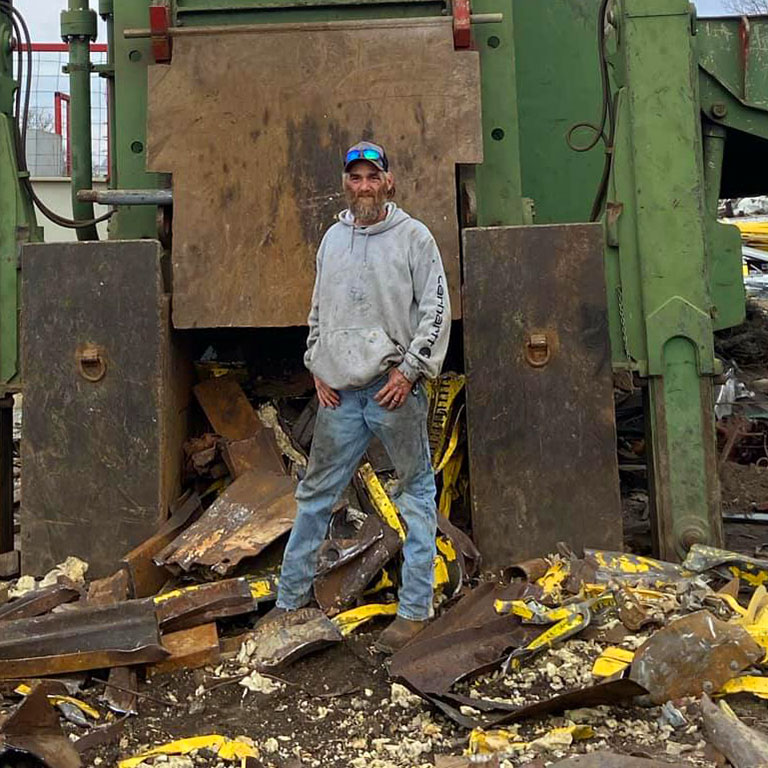 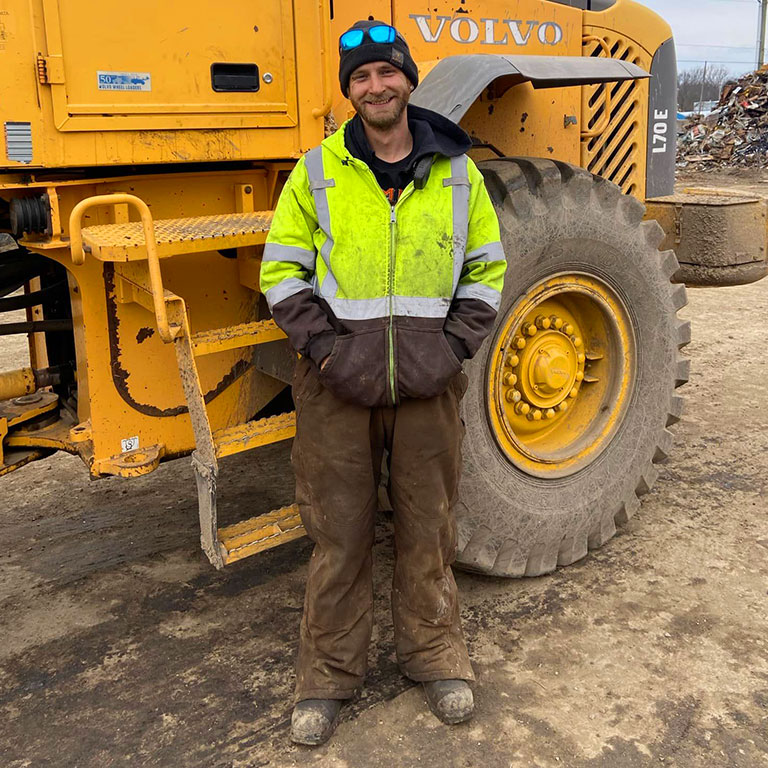 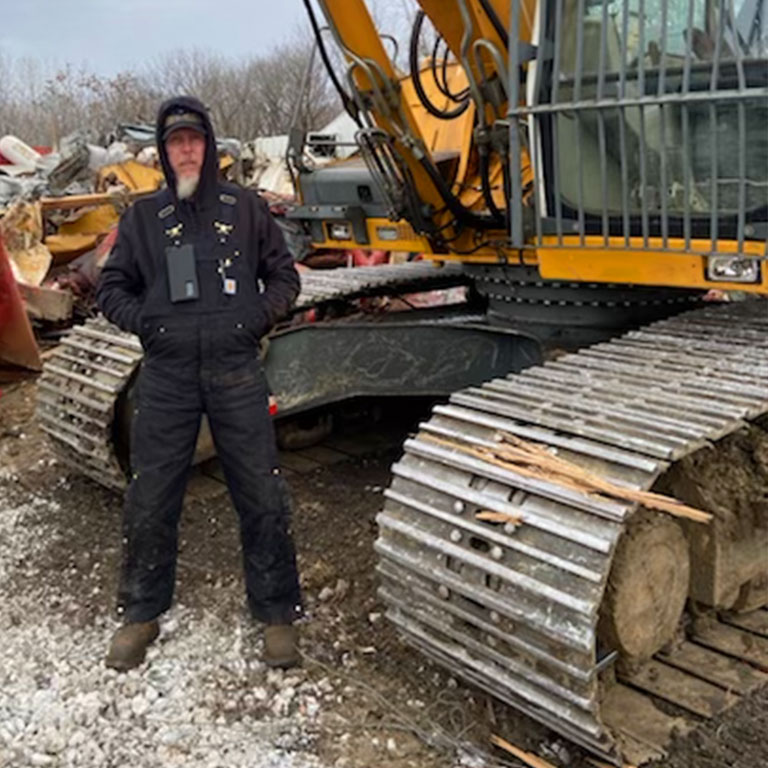 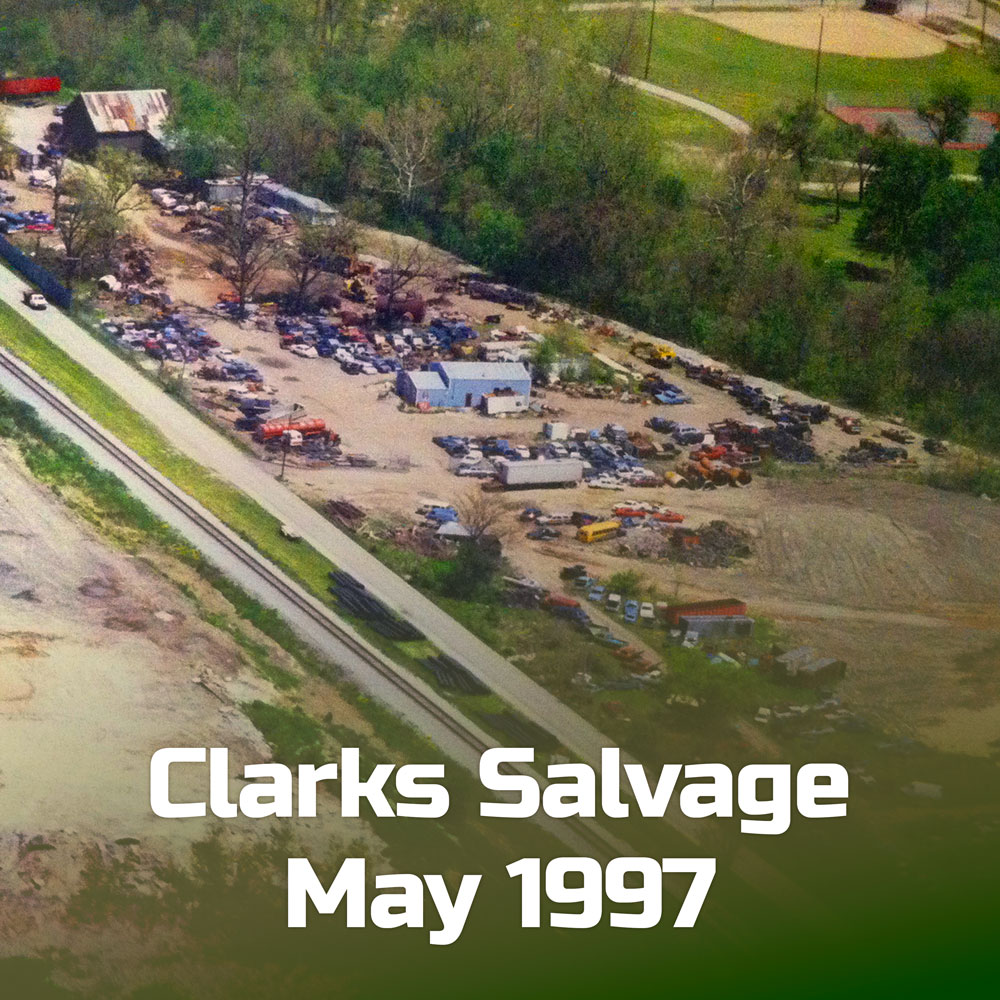 Clark’s Inc. was opened in 1962, by Bill Clark Sr. Throughout his 30 years as owner, he operated several businesses that included a logging company, scrap yard, and auto salvage. He then retired and his son, Bill Clark Jr., took over running the scrap yard and also operated a trucking company during that time.

In 2013, third generation Drew Clark, along with his stepfather Dan Caffoe, took over operations. Drew and Dan made many changes to the businesses and facility. Updated scrap processing software, new buildings, new equipment, and much more!

Clark’s Recycling Inc. is and has always been a family owned and operated business. At our facility and throughout the community we strive to provide a quick and easy way for customers to recycle scrap metals.

We offer services including, but not limited to, on site roll-off containers, mobile shearing, and demolition clean up. Our walk-in customers can enjoy the convenience of full-size truck scales, helpful staff, and quick check out. We want to help the community keep our city and surrounding areas clean, eco-friendly, and safe for all. And why not get paid to do it!

Sell to Us Today! 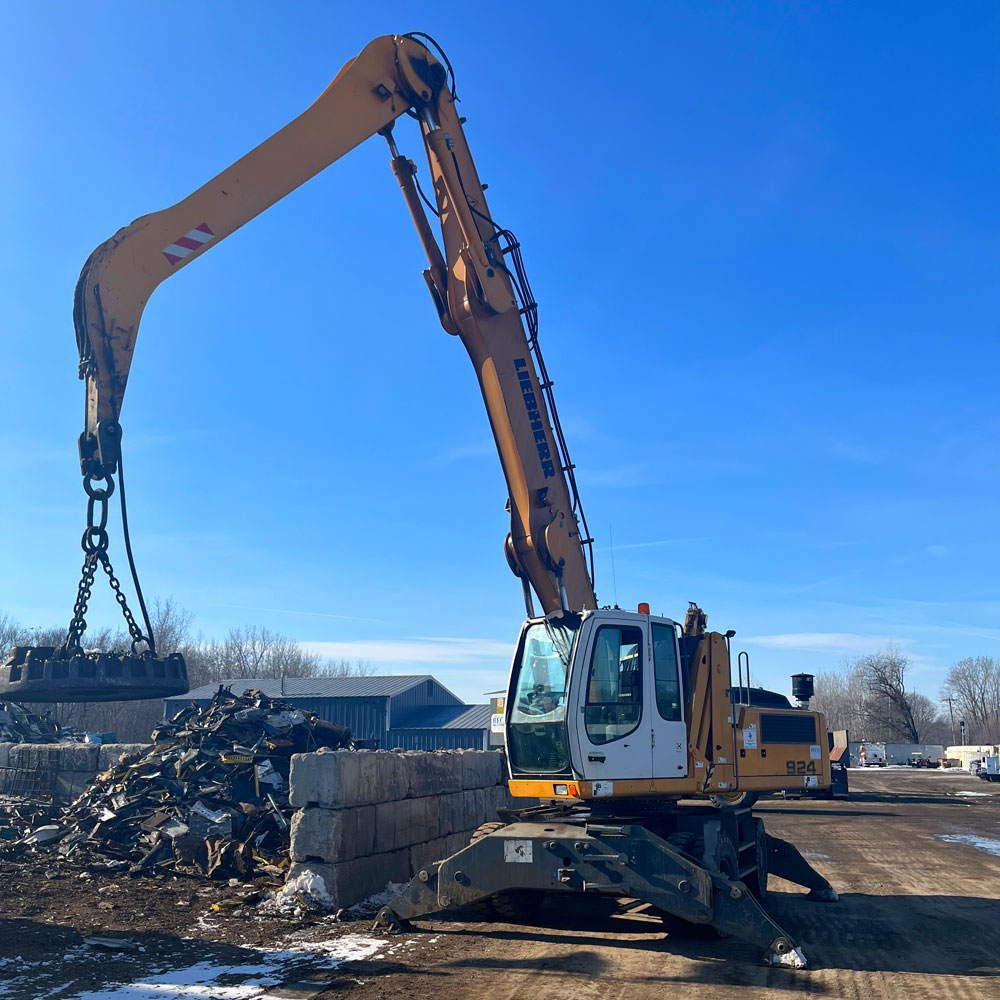